Home / News / Industry News / How to use air freshener

How to use air freshener

Air freshener is composed of ethanol, essence, deionized water, and other ingredients. It covers odor by emitting fragrance and relieves people's uncomfortable feeling of odor. So how should we use air fresheners?
When using air fresheners, all doors and windows in the house should be opened to allow air to circulate. Do not use air fresheners when there are babies, asthma patients, and people with allergies in the room. After using the air fresheners, you should evacuate the scene in time.
Precautions for using air fresheners:
According to expert analysis, although air fresheners can obviously cover up odors, they cannot remove odorous substances in the air, and some even cause secondary pollution. Air fresheners are usually divided into three types: solid, liquid, and gas. Negative air ions and ozone in gaseous air fresheners are themselves air pollutants; while liquid air fresheners are made by mixing spices and organic solvents such as alcohol, a large number of aerosols formed during spraying will pollute the air.
Therefore, the use of air fresheners should pay attention to the following points:
1. It should be used with caution when there are infants, asthma patients, people with allergies, and allergic diseases indoors.
2. When spraying or igniting the air freshener, it is best to temporarily evacuate the site and enter after most of the aerosol or particulate matter has settled. It is best to open the doors and windows for ventilation before entering.
3. Gas air fresheners should be used for deodorization in toilets and bathrooms.
4. Don't rely too much on air fresheners. You should fundamentally find the source of the odor and remove it thoroughly to make the room air really fresh. 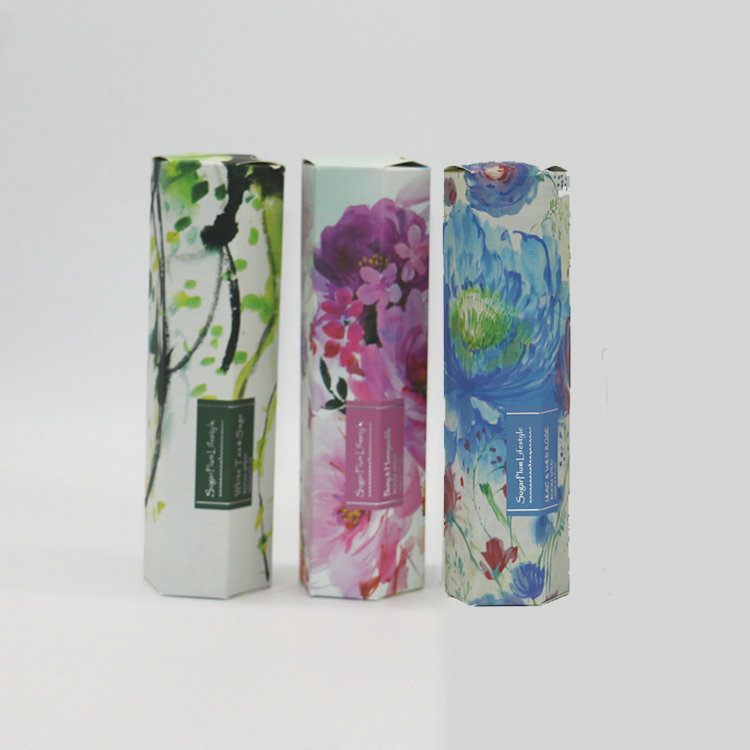